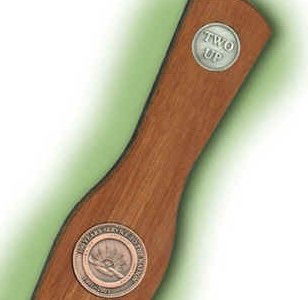 Two-up has been popular in Australia for hundreds of years, and is seen by many as part of the nation’s culture and identity. The game’s exact origins are unclear, but it seems likely to have begun in poorer communities who struggled with day-to-day survival. Two-up has come to symbolise the tenacious nature and grit of the Australian people, and was even featured in the opening ceremony of the 2000 Olympic Games in Sydney.

The game seems to have evolved from Pitch and Toss, which involved throwing one coin into the air and betting on how it would land. It became popular with poor English and Irish citizens, and the convicts that were sent to Australia from those countries, in the 18th century. The spectators of the Gold Rush enjoyed the game and spread it all around the country, and Two-up was also often played by Australian World War I soldiers. END_OF_DOCUMENT_TOKEN_TO_BE_REPLACED